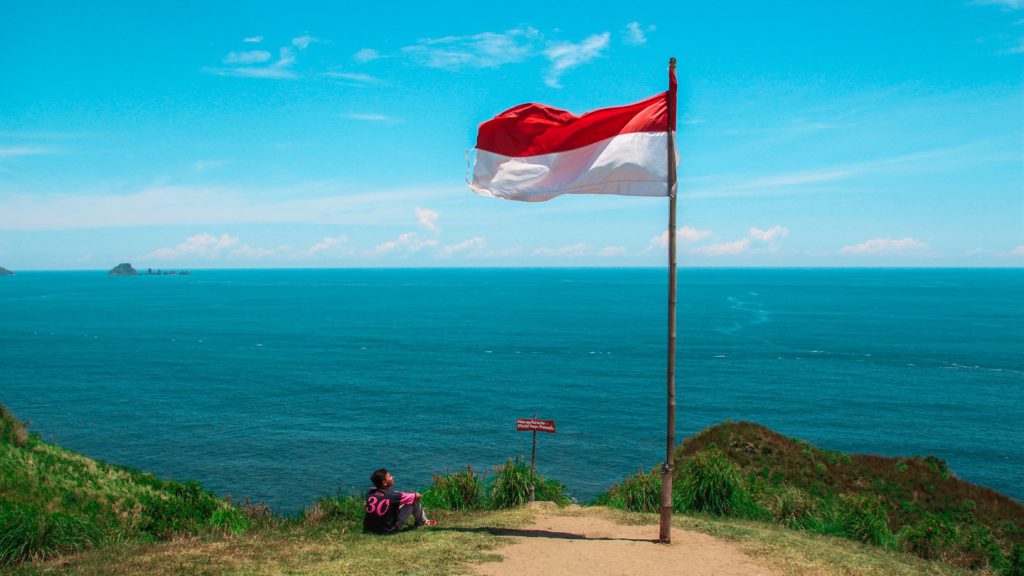 From edible coffee cups to food containers and bags, Indonesia wants to replace plastic with bioplastic alternatives made from algae.

Currently, the country is the world’s second largest producer of seaweed behind China, with an output of about 8 million tonnes per year. But in the face of the massive pollution of its coasts by plastic and the global climate crisis, Indonesia wants to further increase algae production as part of its national plan to combat these two environmental problems.

Read more on the topic here.

Today, Indonesian local authorities are turning to algae as a potential solution to plastic waste and climate change. In Nusa Lembongan, southeast Bali, authorities are looking to employ about 100 more seaweed farmers. The government programme will distribute two acres per farmer to grow seaweed.

In addition to growing rapidly, about 30 to 60 times faster than land plants, the process of growing algae acts as a carbon sink. They sequester carbon by absorbing carbon dioxide from the atmosphere and water to grow, then are harvested and can be used in a variety of products, such as bioplastics.

Find here our products and their applications in everyday life.

Ajouté : Algae can become an environmentally friendly substitute for many plastic products that are currently considered too low value to be collected, let alone recycled. Over time, the pieces of plastic left behind break down into smaller plastics called microplastics, which contain toxins that can contaminate soil and waterways. These contaminants from microplastics are persistent, and research has shown that they can travel long distances through air and water, and even accumulate in the tissues of animals – including humans.

Indonesia is not the only country now turning to algae as an environmental solution. Around the world, similar solutions are developing but remain too local for the moment.